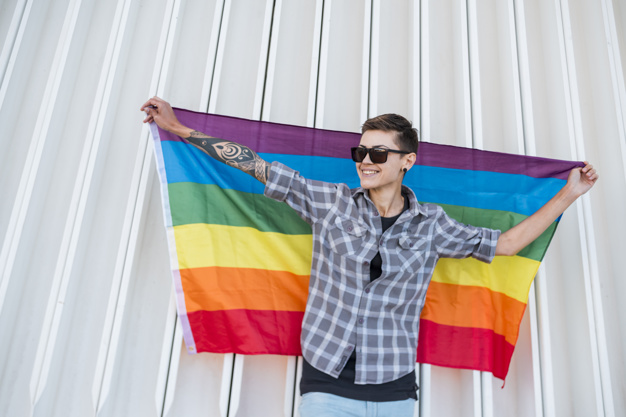 For a transgender man, his breasts and genitalia are a constant reminder of how far removed he is from his body. Transgender people are those whose gender identity does not match their phenotypical gender. They often feel “trapped in the wrong body” or are the “opposite of their assigned sex”.

Transitioning is a complex process that the person goes through to unify all the gendered aspects of their life. These include social, psychological, legal and aesthetic components of their existence. At the beginning of their transition, transgender men can change their wardrobe and their hairstyle. They then move on to binding their chest and/or wearing a prosthetic. Then some change their names, their preferred pronouns and apply them to change their documents legally to permanently adopt their preferred name and gender. Some may move on further to take hormones in order to look more even more male (lower voice, facial hair, more muscular build, etc). Finally, some transition fully by undergoing Sexual Reassignment Surgery.

Female to male chest surgery is also known as “Top Surgery”. There are several methods for this procedure depending on how large the breasts are and how much excess skin is present.

During the initial consultation, the patient is examined to determine which particular procedure is appropriate to achieve the male chest. The risks of the surgery are explained including the appearance and location of any scars and the condition of their nipple-areola complex.

Instructions are given regarding psychiatric/psychologic clearances, laboratory workups, and medical risk assessments prior to surgery. They must disclose whether they have had any recent Testosterone injections since these may cause polycythemia which may cause the blood to be too viscous, increasing the risk for thrombosis during and after surgery. Patients are also advised to do breast imaging tests to make sure that there are no questionable masses which may be malignancies.

Perioperatively, for the subcutaneous mastectomy, after the breast tissues are removed, drains are placed and exteriorized in order to evacuate any fluids and to detect any unusual and voluminous bleeding that may require reoperation to control it. They may be removed the next day prior to discharge as long as the output is minimal.

A chest binder/garment is used to maintain the shape of the new chest. This will also help obliterate any potential space that may encourage the formation of seromas.

The patient is advised to refrain from any strenuous activities in order to lessen the risk of hematoma to the chest. Stitches are removed on the 7th day. For those with a nipple-areola graft, stitches are removed around the 10th to 14th day. Extra care is given to the incision sites to ensure that they do not hypertrophy or develop into a keloid. Silicone patches or scar gels are applied for a minimum of 6 months for optimal scar appearance.

On their 2nd to 3rd month from surgery, the patient is encouraged to do chest exercises in order to strengthen the pectoralis muscle which would further aid in giving the appearance of a male chest.

For those who underwent a double incision mastectomy, the thickened chest muscle may further hide the incision scar in the pectoral shadow. In the event that there is hypertrophy of the scar, patients may have steroid injections intralesionally to soften and eventually flatten the scars. 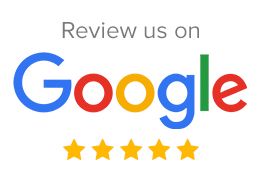